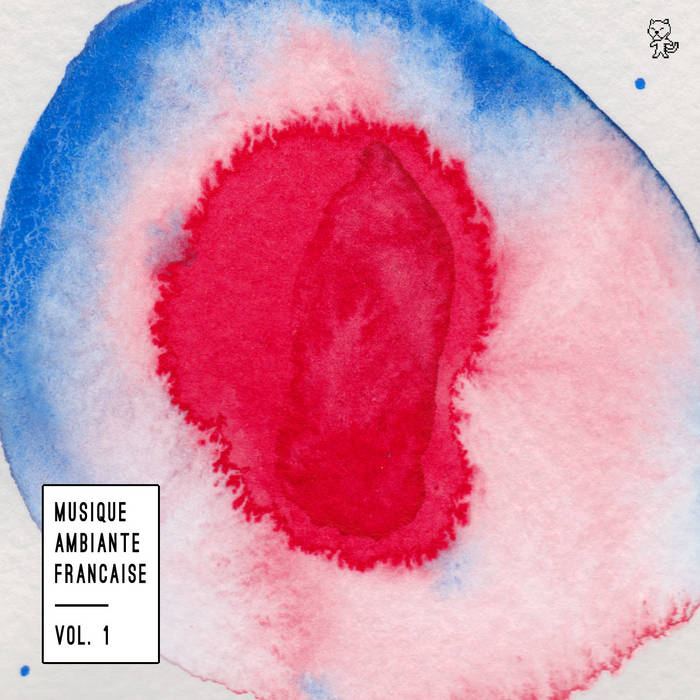 One half (or third now that there’s 2 drummers?) of Zombie Zombie, the ‘live synth’ wizard Etienne sent us this beautiful summery tune, recorded in the very rural Creuse region according to its title.

THIS IS AN EXCLUSIVE TRACK FROM THE COMPILATION "MUSIQUE AMBIANTE FRANCAISE VOL. 1" OUT 1ST OF DECEMBER 2017 ON TIGERSUSHI RECORDS

SOME WORDS ABOUT THE COMPILATION FROM JOAKIM :

“It all started when Apollo Noir, Tigersushi’s latest signing came to me with a split 12” he wanted to release, including his own track “Inspiring Images & Visual Power. Chosen With Love & Dedication” and Glass’ “Heart”. I loved the tunes but wasn’t convinced that releasing a 12inch for those 2 songs only was relevant, so I proposed we extend this split EP to a full French Ambient compilation and we all got excited by the idea. There’s never been one although there’s an undeniable interest in that genre from a broad spectrum of French musicians. A few days later, me, Apollo Noir and Charlotte (Tigersushi’s lieutenant in chief) compiled a short list of names we were interested in and within just a few weeks we put together this compilation. Amazingly, 95% of the artists we contacted agreed to participate.
Another surprise is how those 18 tunes come together in such a homogenous way, this stroke me the first time I listened to the whole record.
Maybe it’s a result of the fascination for old and new analog machines shared by most of the musicians featured here. Maybe it has to do with a long French lineage of experimental electronic music (Pierre Schaeffer, Pierre Henry, Jean Michel Jarre, and all the lesser known synth library music and score composers…).
Anyway We couldn’t be happier with the result and we’re already excited to work on the second chapter.”